Categories : One Year In

Having been a part of One Year On has to be one of my best creative experiences to date. Once I had found out I my application was successful (I remember reading the email in Homebase while on a hunt for some materials for my studio), I instantly felt a wave of excitement and stress. On one hand I was excited to have been successful in getting through the judging panel, as it felt like a slight nod of approval that my work was on the right track; but on the other hand I felt stressed because I knew I would be alongside some really talented creators and makers, and ultimately my lack of confidence at the time made me worry that I wouldn’t live up to the expectation.

Five busy months later filled with late nights slinging inks, pulling prints and other prep for the show, I found that I was much more confident in my work and where I was as an illustrator. The defining point when this changed was during the OYO prep day when someone made a comment to Rheanna Lingham, and in response she said something along the lines of ‘you were all picked for a reason, and there’s absolutely no reason to apologise for your work’. It was also where I found that I was in a similar mindset to many of the other exhibitors, and it made me realise that we were all in the same boat. I remember heading down to London that day quite nervous and worried, but departing having left those feelings behind. 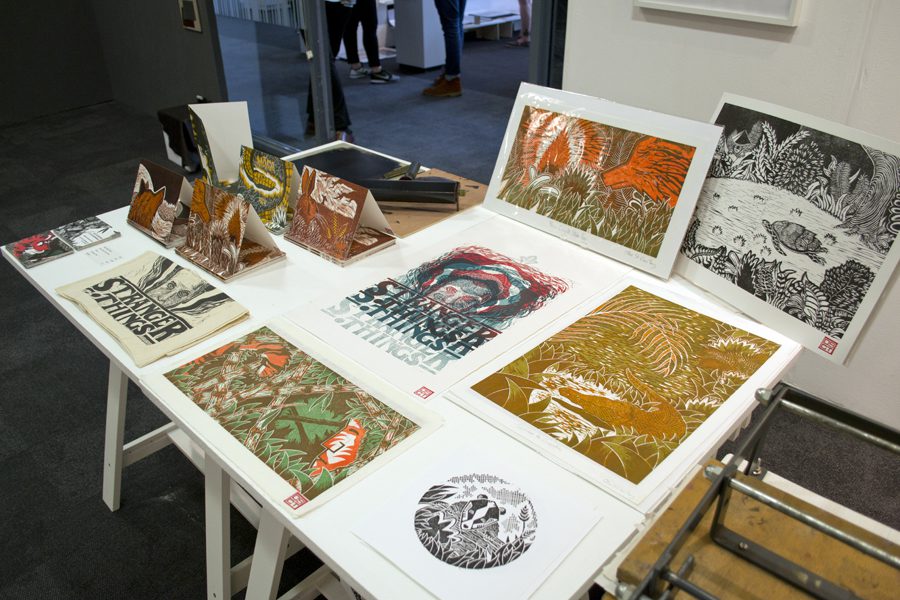 The show itself was such an overwhelming experience, and I never truly expected the level of appreciation that my work received, which made it that much more rewarding knowing that the countless hours preparing for the show in the months prior really had paid off.  It was wonderful being able to share the story behind my work with the other creatives exhibiting at New Designers, and to hear the story behind theirs. I was also able to meet various names from the creative industry, some of which I had specifically invited and wanted to meet, others who were just passing (and a few that I had met in the previous year, as I exhibited as a graduate with the Cambridge School of Art in 2016), and had some really interesting discussions of how and where my work could be used (with a couple of ideas that I hadn’t really thought of), some of which that have already led onto some exciting opportunities.

Aside from the networking with exhibiting graduates or those within the creative industry, over the course of the week you really get to know those exhibiting around you on a personal level, and packing up on the last day was really quite melancholic. 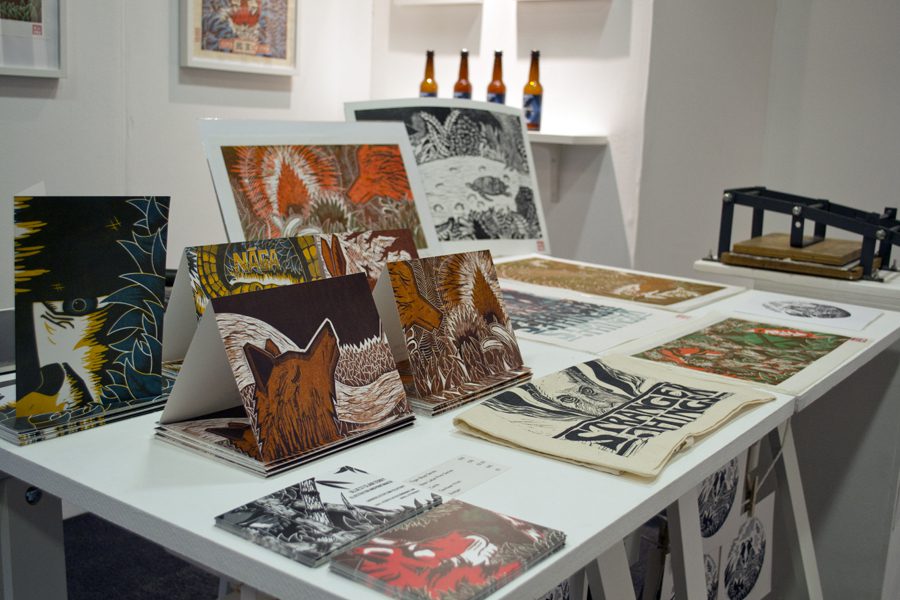 I applied for One Year On in a hope to further build my creative network, and in the end I was able to do that and much more. I sold quite a few prints, discussed various creative opportunities and throughout it all met some truly fantastic people. To any emerging creative I would definitely recommend applying for One Year On, as it’s an incredible experience and one of the most useful shows to take part in if you’re new to the creative industry. The one bit of advice I will give (and this goes for any creative exhibiting at New Designers, but especially for the graduates) is to not forget that no matter how the show goes, whether it ends up having been a tremendously good or bad week; remember that it’s just the start of your creative career, and not the pinnacle.

You can find Ollie’s work here at cargocollective.com/ollieterry 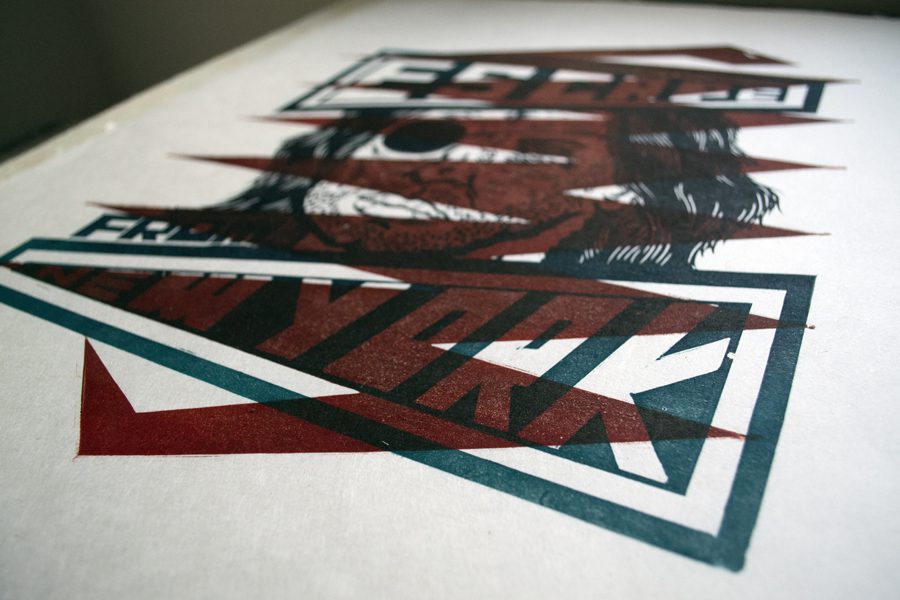