Meet the Designers at the Forefront of the Jewellery Industry

As the UK’s most established Design Fair, New Designers has been a launching pad for thousands of influential members of the design industry. The ND Community is a collective of previous exhibitors, professionals and alumni who have all impacted the fair over the 38 years of its history and who continue to thrive in the design industry. Each week on our blog, we will be bringing you face to face with the ND alum who define the design world.

This week, we’ve spoken to four leading individuals in the Jewellery Design space. Keep reading to hear about their fascinating careers and how their design journeys begun. 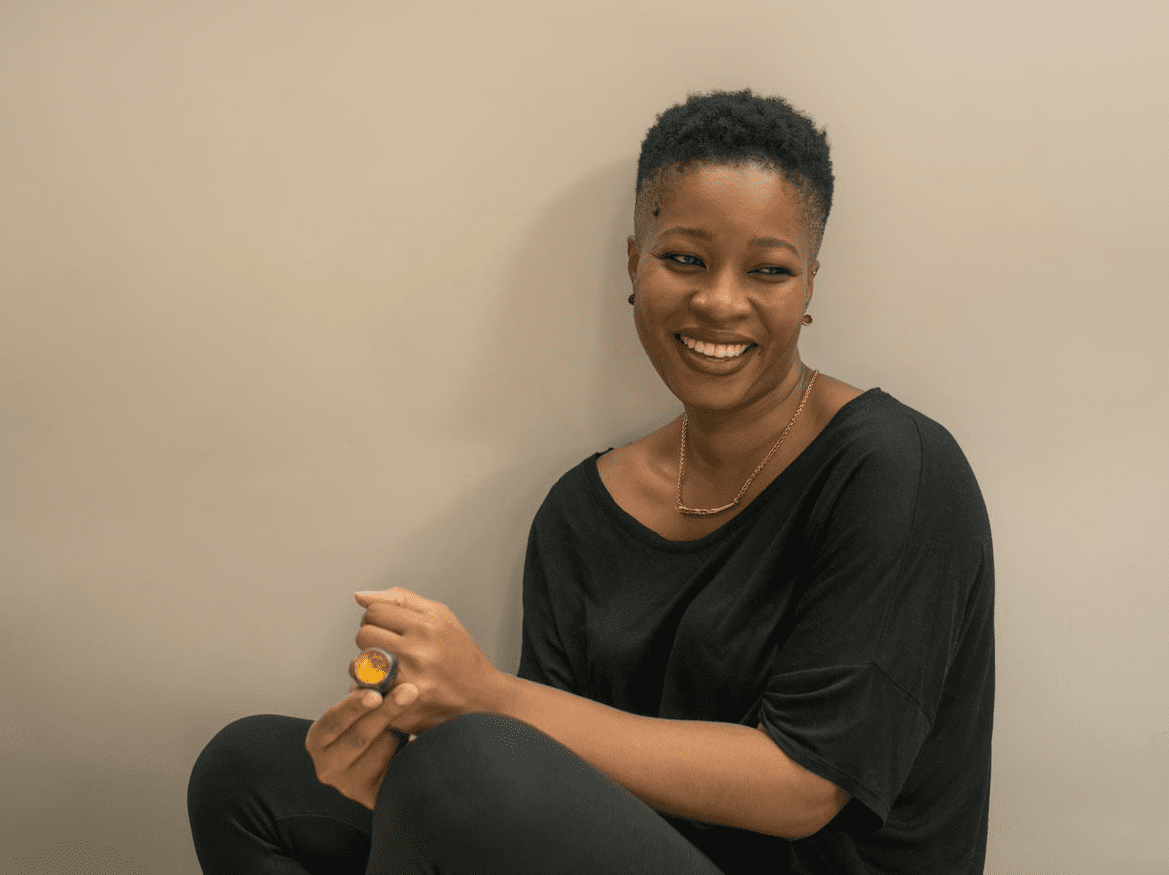 Emefa Cole graduated from London Metropolitan University’s Cass School of Art in 2011, where she studied Silversmithing and Jewellery. Having been fascinated by jewellery and precious metals since she was a child, Emefa was able to hone in on her acquired skills through higher education before starting her own business.

Emefa Cole Ltd is now a highly successful jewellery business, known for its recognisable, experimental designs which are inspired by Emefa’s Ghanaian heritage. Emefa has a permanent exhibit at the Victoria and Albert Museum and is currently in discussion about an upcoming feature in a BBC show.

What does ND mean to your company?

‘For me, when I left university, this was my first exhibition, it’s just a great space to be a part of and there’s so much talent. If you’re not where you want to be, it’s just such an inspirational space to be in that will re-ignite that fire inside of you if you’re in need of inspiration. To see the possibilities of where you could get to within the design remit.’ 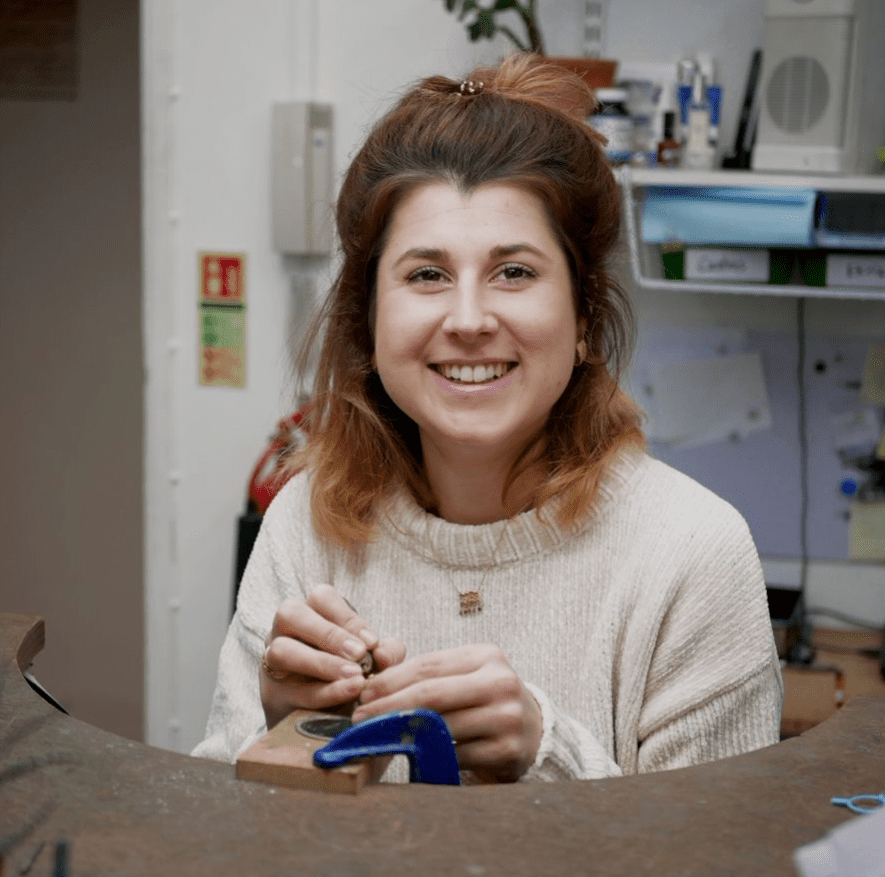 Rosalyn studied textiles at University and began her design journey working in the costume department of a theatre before changing course to a career in the jewellery industry. Eight years on from when she exhibited at ND in 2014, Rosalyn now works as a Senior Jeweller and Workshop Manager for Diana Porter Jewellery. Diana Porter has been featured in multiple publications such as Crafts Magazine, Red and Elle as well as exhibiting at Chelsea Craft Show, International Jewellery Show and many more.

What does your current role involve?

‘I design bespoke jewellery pieces on a daily basis, creating one off designs for individual customers as well as contributing to new design ideas for our collection pieces.’ 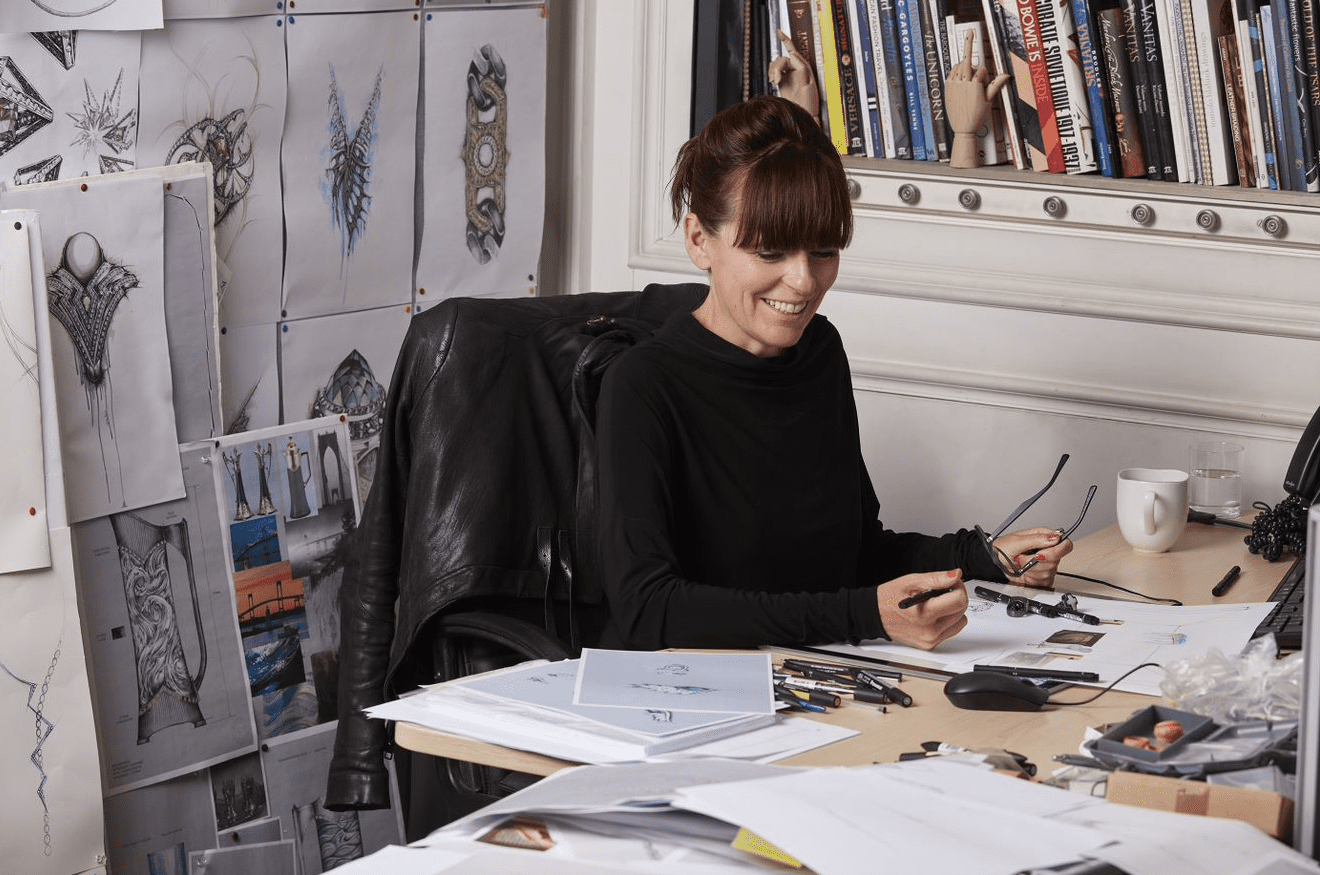 How did you get into the creative industry?

‘I have always wanted a career in the arts, I started studying fine art initially but became interested in jewellery when I was offered a temporary position in a jewellers and saw how jewellery could be art created to be worn on the body. I went on to study 3D design at Birmingham University. After working on my own jewellery collection for a few years I worked for Weston Beamor in Birmingham as Designer and PD Manager.

I then moved to London to work for Stephen Webster where I have been Head of Design for 20 years, working on extraordinary jewellery and homeware pieces. I have recently begun to work in glass, carving directly onto the surface, creating bespoke decanters and glassware for clients globally.’

Claire and her team at Stephen Webster have won multiple prestigious awards such as being named Jewellery Designer of the Year several times, and most recently winning Grosvenor Britain and Ireland’s first Sustainability Award in 2021.

What are you looking for in a Designer?

‘A unique point of view, creativity, style, the desire to challenge conventions and rules. Craftsmanship.’ 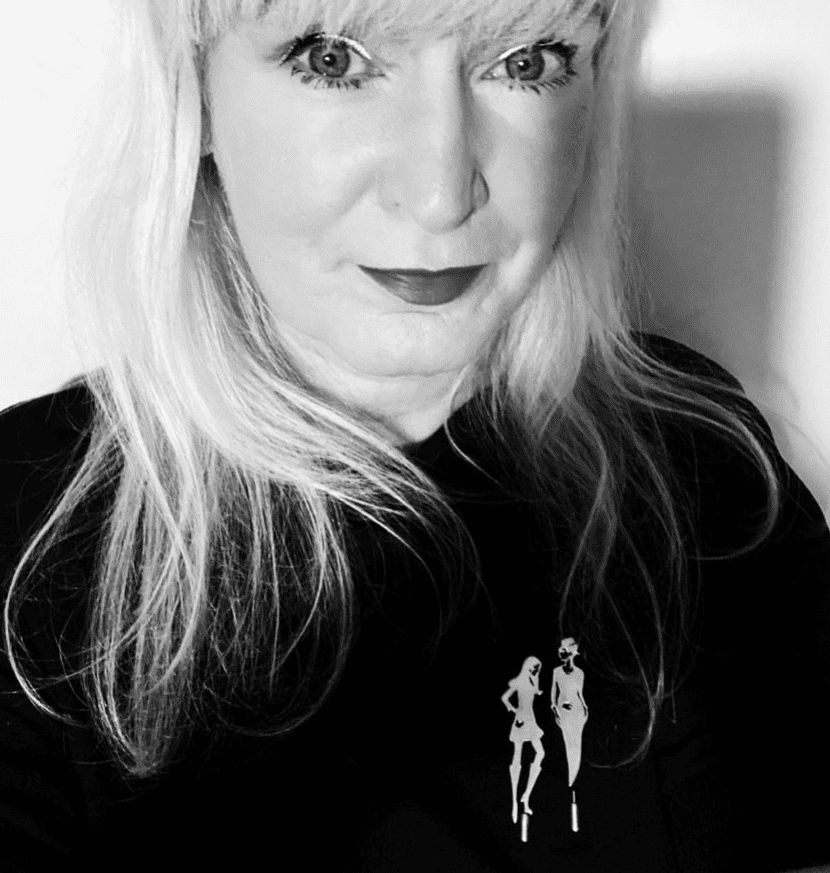 What are you looking for in a Designer?

Sally studied Graphics at University and is a self-taught jeweller. During her fantastic career, Sally has won awards for both Jewellery and Graphic Design, including the Goldsmiths Craft and Design Council Awards and the Red Dot Design Awards to name just a few. Sally and her company have also been featured in podcasts and ‘The Jewellers Retreat’ Youtube series.

What does ND mean to your company?