When Habitat opened its doors, there was a clear mission to make great design accessible, and with that, the British public’s relationship with furniture and homeware was forever changed. More than 50 years later, in an ever-changing home and furniture market, Sainsbury’s and Argos are well placed to continue the heritage of Habitat and future-proof this great British brand. 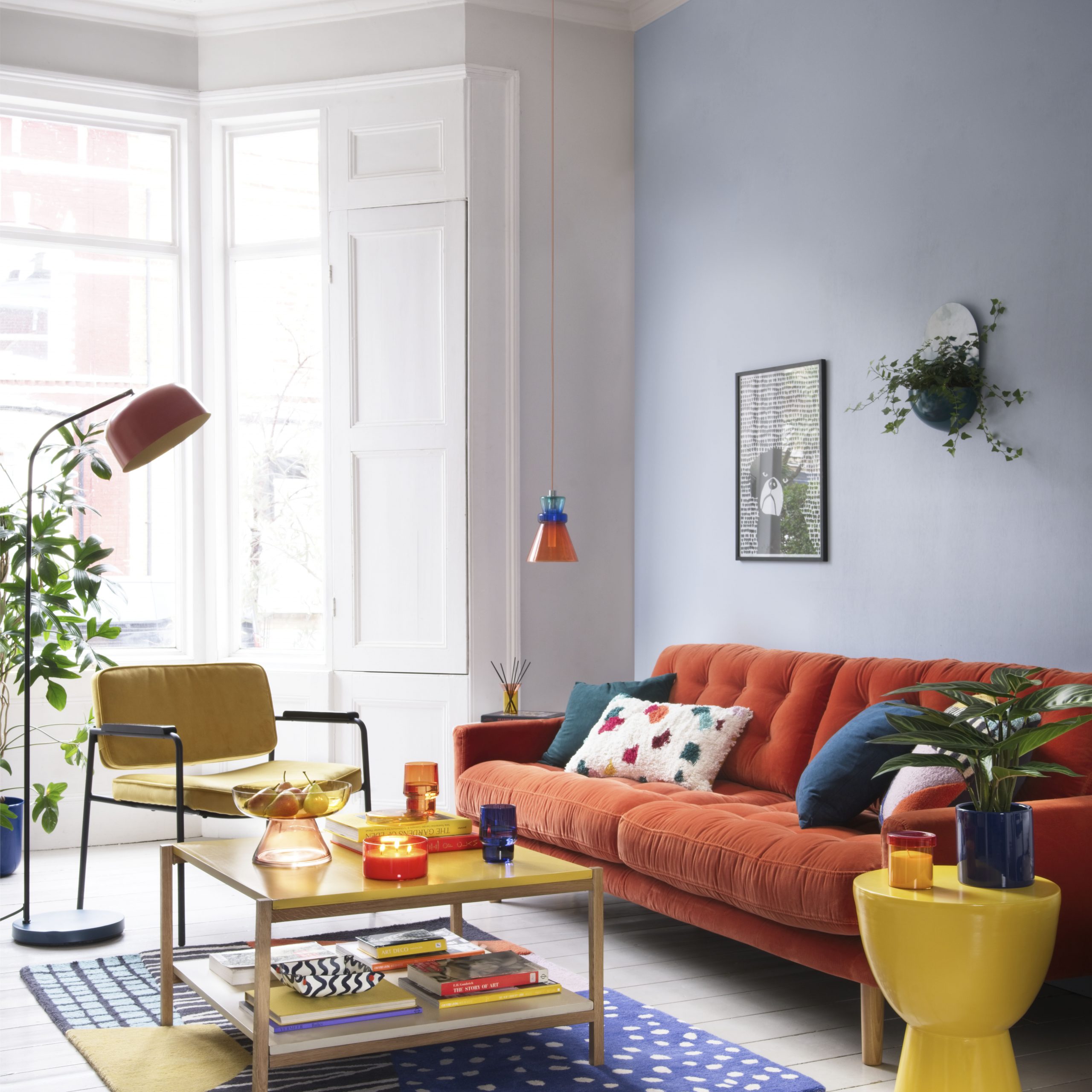