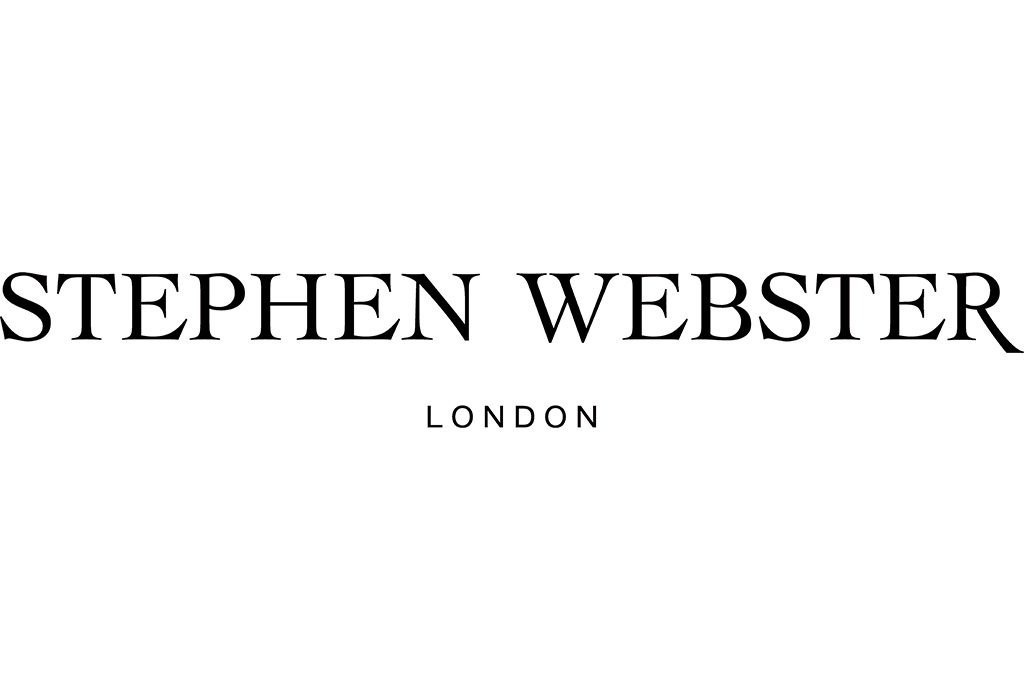 Stephen Webster, the London-based contemporary fine jewellery brand established in 1989, is known for its powerful aesthetic and its instantly recognisable collections. At the heart of Stephen Webster is a respect for traditional British craftsmanship, but also, fearless dedication to cutting-edge processes and the creation of daring, intricate designs.

Rebellious yet ethical, the brand genuinely stands for something good using materials that are always thoughtfully and responsibly sourced. Stephen Webster was one of the first brands in the world to receive a Fairtrade Gold license in 2011, and has been approved partner of Positive Luxury since 2016, recognising the brand’s long commitment to sustainable practices.

Passionate about future-proofing goldsmithing for generations to come, Webster actively nurtures emerging design talent and young makers through both in-house mentorship programmes and in partnership with the British Fashion Council, NEWGEN (first established in 2012 under Rock Vault) and The Leopards, a collective group of jewellery professionals in association with The Prince’s Trust. In 2013, Stephen was awarded an MBE by HRH The Prince of Wales in recognition of his services to the British jewellery industry.

With over 100 points of sale worldwide, including the Stephen Webster flagship Mount Street salon, the brand continues to thrive under its Founder and Creative Director, Stephen Webster, and the introduction of the next generation, Stephen’s daughter, Amy Webster.

WHY WE SUPPORT NEW DESIGNERS
Stephen Webster is extremely passionate about future-proofing British Design and Craftsmanship. Our goal is to preserve the craft for generations to come, by nurturing and empowering future talent to develop expertise, innovation and design excellence.

Stephen Webster will be supporting New Designers for the first time in 2022. 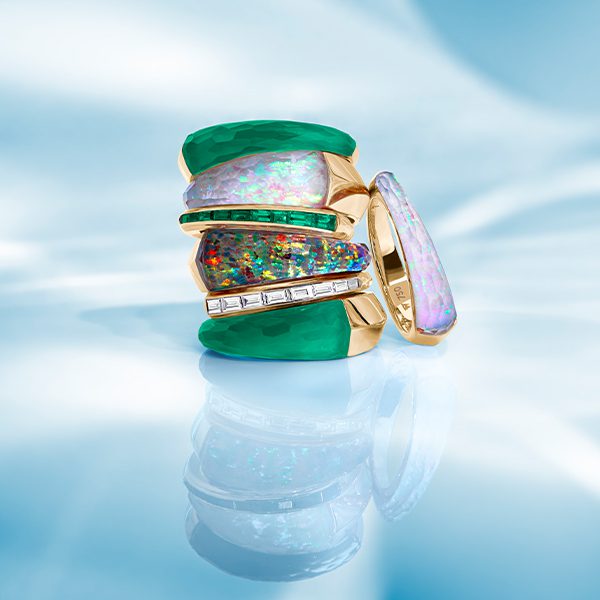