WILL RAYNER ON WHY LESS IS MORE

Home » Blog » WILL RAYNER ON WHY LESS IS MORE

WILL RAYNER ON WHY LESS IS MORE

This month’s theme explores Colour In Design, calling on emerging talent to question the importance of colour, provide insight into their design process and discover why it is paramount to that particular designer’s practice.

We also look to industry professionals to shine a light on this topic, collecting expert advice and guidance for the next wave of designers and those interested in how brands align or consider the significance of colour in design.

Looking to Graphic Designer, Will Rayner, ND gains designing with colour inspiration as this creative tell us why colour should be nurtured and intuition followed at all times. 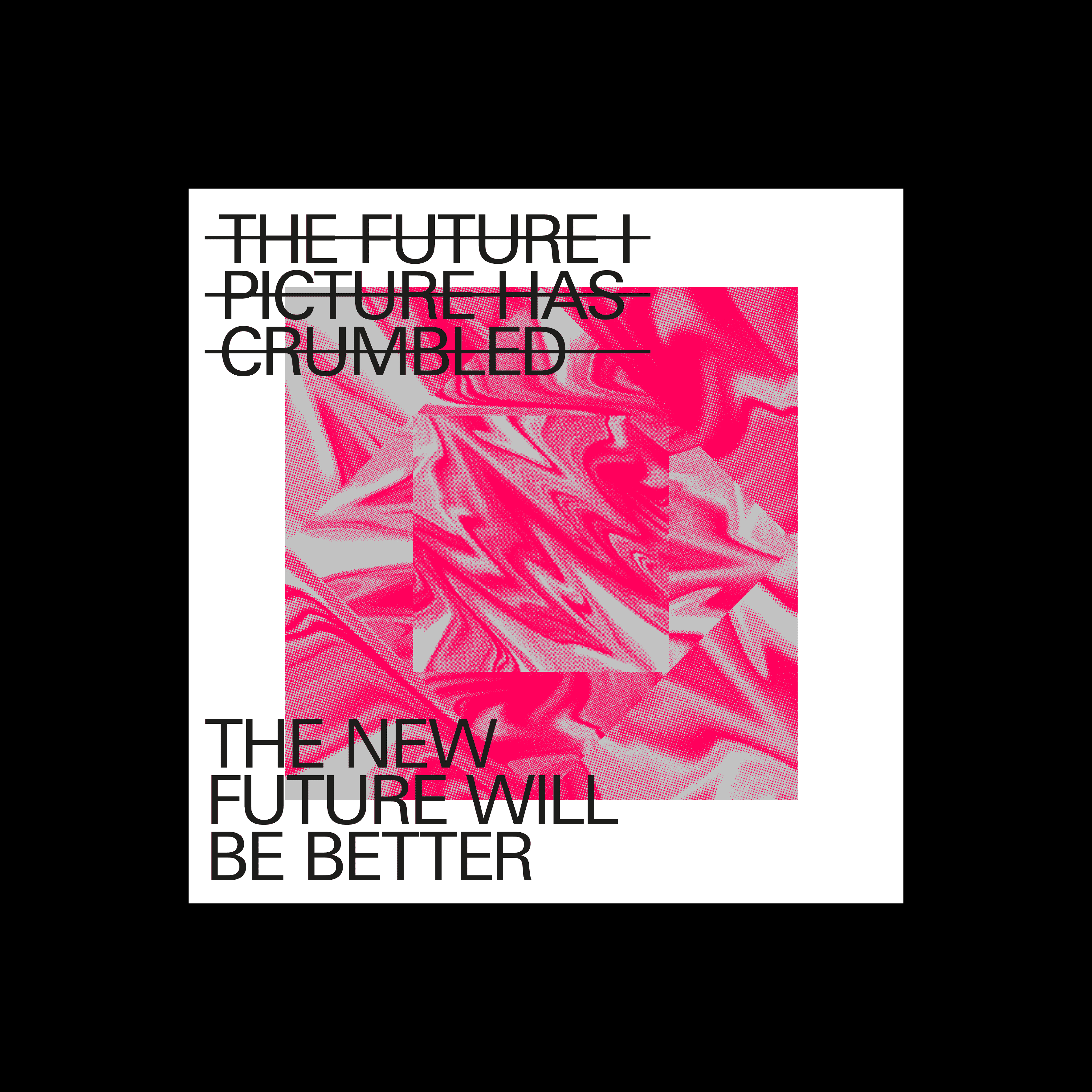 What does Colour In Design mean to you?

Colour in design means to use colour in a strategic and deliberate way which answers the requirements of a brief, to evoke emotions and establish relationships in end users.

Do you believe colour can be a communicator and if so, what are your colour theories?

It absolutely can, particularly in graphic design where colour can be so instrumental in bringing our work to life and cut through to the intended audience. Often colour is encoded with subconscious meaning which we as designers play on to create a certain impression in the end user which aligns with our clients’ aims. Yellow for example can communicate happiness, joy, or bright thinking. Blue – often used by tech companies and banks – can help communicate that an institution is safe and trustworthy, to inspire ease. Red can be an inspiring colour which is rousing and exciting, or warn people of impending danger. However these colour interpretations are not always universal. Wearing white to a funeral in the UK would broadly be considered offensive, but in other cultures (particularly Asian countries) it’s common practice.

Is colour timeless or does it evolve? Can you give us an example of a trend or colour patterns you have experienced?

Like fashion, different colours can come in and out of vogue, since the impact of one colour wanes with the frequency with which it’s used. More natural earthy and pastel colours which are more subdued and subtle seem to be quite favourable at the moment – I think a lot of it takes inspiration from 1970s fashion and design, where we’re taking a lot of inspiration (your mum doesn’t have to hide her bell-bottomed jeans anymore!), particularly in the way that houseplants have surged in popularity.

I think the popularity around these kinds of colours and the trends surrounding them like plants – say something about where we are, our anxieties, hopes and fears. These colours feel warmer, more intimate and cosy – particularly in a time where we’ve spent more time than ever at home – and in many cases more money on decoration and homeware – and also connote our greater awareness towards the climate emergency and the opportunity it gives us to create a greener more sustainable world.

Where do you find your colour inspiration?

I’m a modernist at heart, so many of my references come from some of the great graphic designers of the  20th century, particularly Massimo Vignelli. Super warm red is a Pantone colour heavily associated with his work – including his seminal book, The Vignelli Canon – which I recommend reading online. 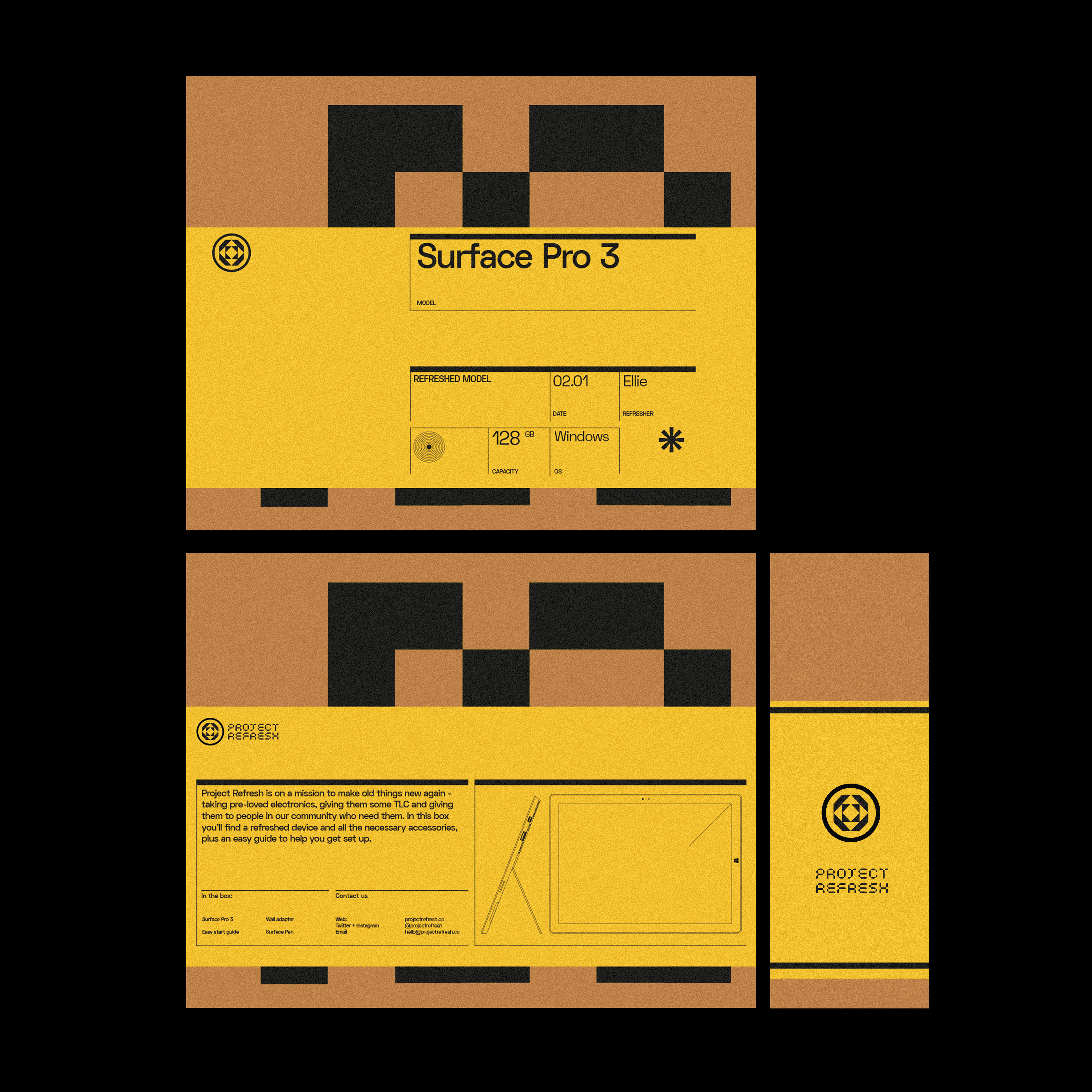 Josef Albers, a masterful painter and a pioneering figure in the legendary Bauhaus, best known for his abstract compositions of contrasting and complementary colours, is also a brilliant example. Max Bill – a student of the Bauhaus – is also a wonderful reference. Generally I think many of the modernist design movements of the 20th century – Constructivism, Bauhaus, and International Style – were all incredibly inventive and all used colours in new and exciting ways which had never been done before – using art, design, architecture, industrial design and more to envision a whole new world.

Do you follow any colour design rules? Can you share any no-goes on colour matching or any winning colour harmonies you have created?

When it comes to colour – like a lot of other elements in design – whilst rules exist it’s largely an intuitive feeling that you gradually tune your eye to through references and practice during your time as a designer. There are some obviously wrong moves – like putting white text on a bright background, or fooling yourself into believing what you see on screen is what will come out of the printer (RIP to my bright RGB blue coloured type book I created in my second year at uni which I didn’t realise would come out of the printer an awful murky blue), which is really why coloured paper exists and why risograph printing is so cool.

For a ‘winning’ colour harmony its the same rule as anything else – less is more. Some of the most impactful pieces of design (the ones which catch my attention instantly) – whether they are printed or digital – tend to be ones which use 2-3 colours.

What have you been working on over this past year? What lies ahead for you, can you share a sneak peek of your upcoming projects?

It’s hard to believe that it’s already been about a year since I finally handed in my third year portfolio, but this year has felt strangely fast yet long at the same time (probably just because of how much things changed last year).

It’s been tough (as I’m sure it has for many graduates out there) to find a job and I’ve had false starts where I thought I would be starting somewhere but then cases surged again and studios closed their doors. I’ve finally landed a job as a Junior Designer at a great little studio in Nottingham called Waste who do cool work for the likes of Nike, Universal Works, and other fashion brands – but I’ve also done a few freelance bits here and there (including work for my own uni) and spent February through April this year working with a small studio called Begin Create run by ex Greenspace creative director Lee Deverill on a few interesting projects.

It would probably be a quite murky shade of yellow or something (it’s quite a tough thing to imagine) – some shade which is at once dark and miserable yet also has hints of hope. It was a mixed bag for me.

For me personally the uncertainty, hopelessness and misery of lockdown restrictions were also balanced out by my achievements – getting awarded membership to the ISTD, shortlisted for New Designers, named ‘One to Watch’ by the D&AD, and finishing university with a high first. 2021 so far is feeling more like a transitional year – still held back by the virus but starting to emerge into what I hope (based on the enormous shows of solidarity and community cooperation during the pandemic and the large movements against inequality during the Black Lives Matter protests) will be a much brighter and better world than the one we left behind in March 2020. 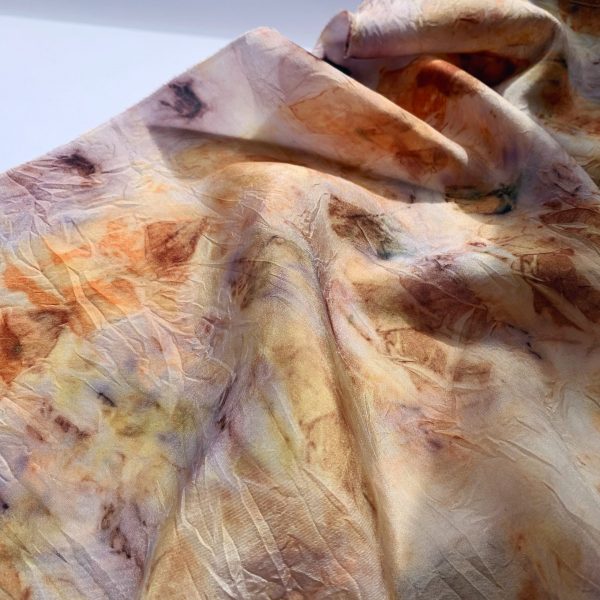 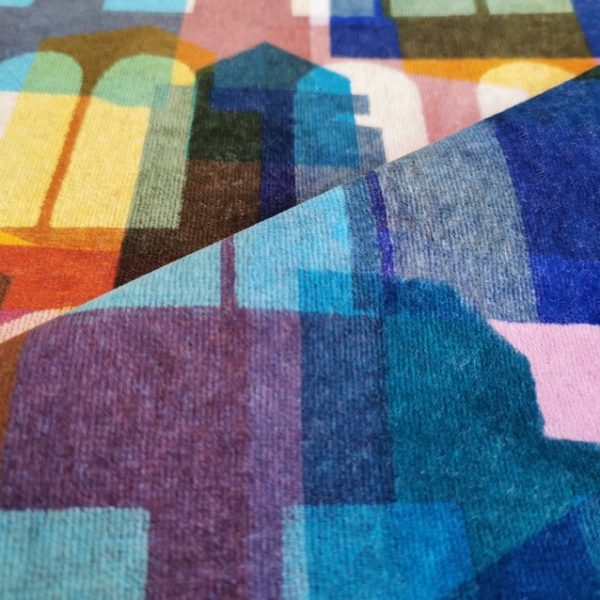