Brexit and the design industry

While Brexit negotiations are ongoing, it’s clear that the potential withdrawal of the United Kingdom from the European Union would have a significant trickle-down effect on the design industry. As the UK’s creative industries are growing at twice the rate of the overall economy, preparations must be made to ensure this sector can continue to thrive in the wake of any Brexit outcome. 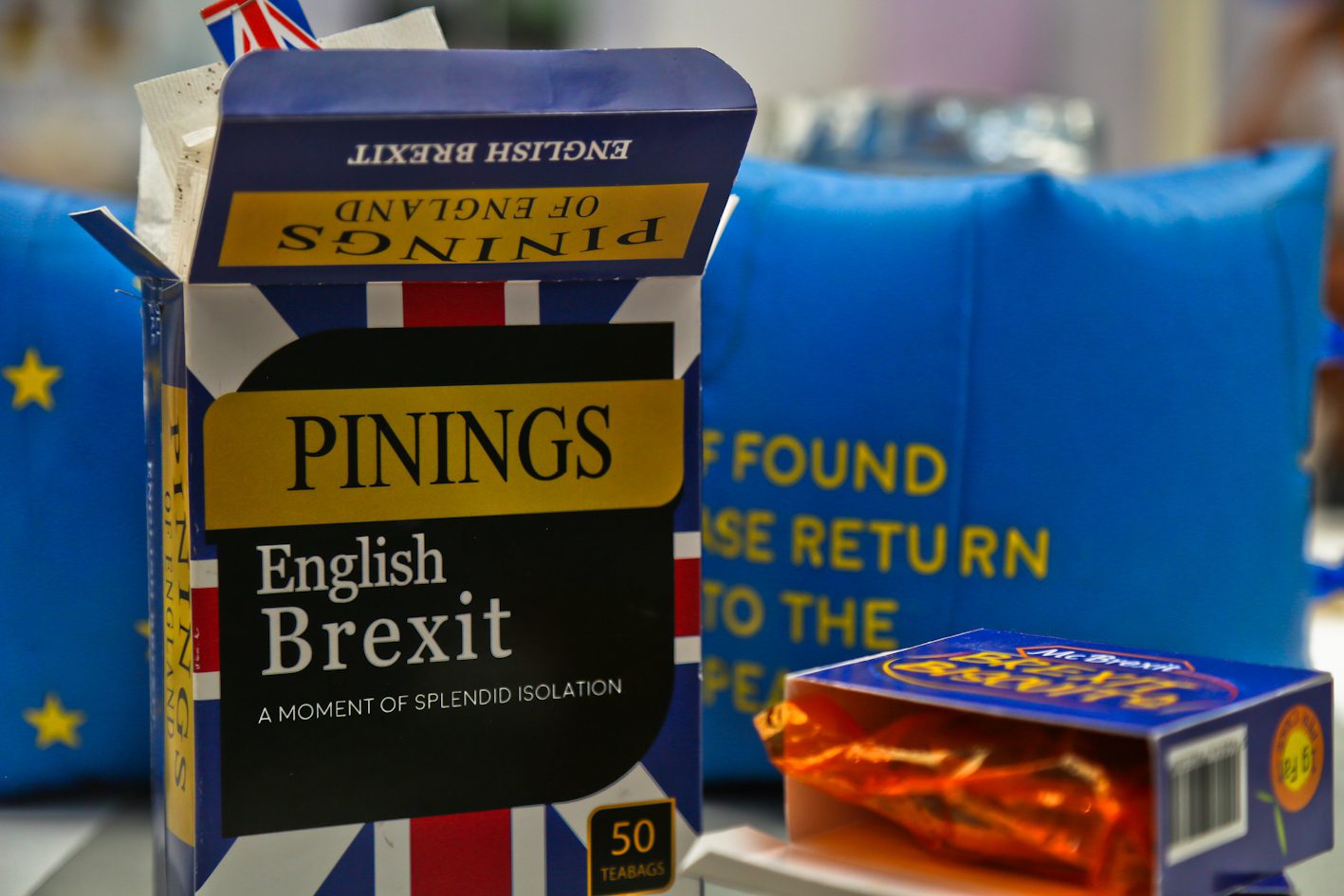 For emerging designers looking to make their mark on the UK and broader European markets, the next few months may be an anxious wait. Here’s what could happen, and what established and new designers can do to prepare.

If a deal is reached

If a Brexit deal is reached by the end of October, the UK will move into a 21-month transition period where businesses, citizens and the UK government can retain existing rights while adjusting to the new legislation. This would also allow free movement of workers until the end of the transition period.

While Theresa May’s March 2019 plan was rejected, we know that it would have impacted the creative industries, thanks largely to its impact on EU nationals’ right to remain in the UK and vice versa. In addition, the previously-posed withdrawal deal laid out restrictions on the movement of goods and services between the UK and EU countries, which would have repercussions on copyright laws and intellectual property rights.

In the event of a no-deal Brexit

A no-deal outcome could be chaotic for design organisations and professionals, with companies scrambling to sponsor visas and pay for intellectual property rights and customs charges without any transition period. As 40% of the UK’s creative businesses say a no-deal outcome could harm their ability to export, it’s safe to say a no-deal Brexit is the most feared outcome for many in the industry.

It has been said that EU nationals who have lived in the UK for at least five years by the end of the transition period will have the right to remain permanently in the UK – and vice versa with UK nationals in the EU. There may also be the opportunity for those who have not yet reached the five-year mark to remain until this time and then apply for permanent residency, however it’s unclear how movement may be restricted after the transition period, particularly for those who travel regularly for work – as many creative professionals do.

The FreeMoveCreate campaign was created in the wake of the Brexit referendum and has been lobbying Government to ensure creative people have free movement in a post-Brexit society. With 43% of creative industry exports going to the EU and the UK creative industries contributing £92bn a year to the economy, the design and creative sector is a significant part of British society and one that needs protecting.

Design students will likely be impacted by any Brexit moves, with universities being able to implement higher fees for EU students studying creative disciplines – potentially putting EU citizens off applying for the courses at the UK’s currently-well regarded, internationally competitive design university network. However, we know that May’s initial withdrawal agreement states that EU citizens would have their professional qualifications recognised in the UK, with ‘broadly the same’ workers’ rights as UK workers.

Brexit is leading to a degree of uncertainty within the design industry, with 65% of surveyed New Designers designers saying Brexit makes them feel cautious about their future as designers. The overwhelming majority of those surveyed voted to remain in the referendum and would do so again. Some comments from our designers are as follows:

“Brexit may reduce the international community and with it demand for diversity in design!

“I’m unsure about availability of materials and pricing, as well as people’s spending on luxury goods”

There remains uncertainty around the free circulation of goods after a Brexit transition period, which is particularly pertinent for the design sector. Alan Bishop, CEO of the Creative Industries Federation, says ease of movement and frictionless trade of services is vitally important to the creative industries, and disruption to this movement could negatively impact the UK economy.

One way around Brexit freedom of movement restrictions is a cooperative accord on culture and education with the EU, which would provide some visa leniency for creative professionals. Such an agreement may include the provision of multi-country, multi-entry short-term touring visas to allow UK and EU creatives to travel between areas for work.

Outside of monitoring and protecting cash flow over the coming months, creative businesses and designers should continue to focus on creating forward-thinking, innovative work that flies that flag for the UK creative industry. Think globally, pitch high and strive for new opportunities, whether those are in the UK or EU. For emerging creatives, New Designers is the perfect opportunity to network and make connections with retailers and talent spotters. Established creatives may want to stay lean and agile, spreading risk and building business opportunities across different markets and areas.

Designers, makers and creatives will always push boundaries and produce new products, regardless of the Brexit outcome. Join us as we celebrate the future of design at New Designers 2019. Buy your tickets here to secure your place or find out about exhibiting. 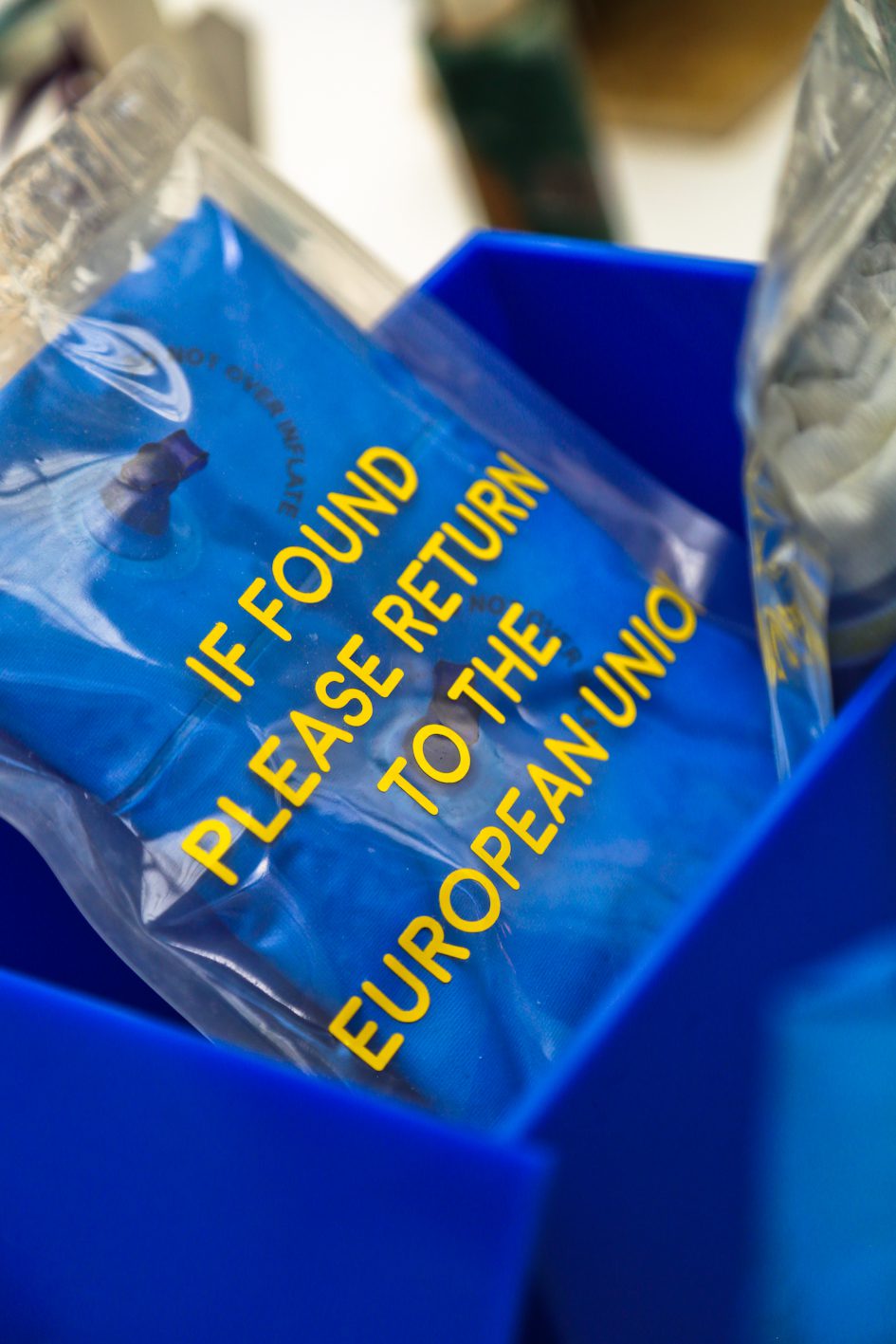