One Year in Selection Panel Announced

The selection panel for New Designers 2020 consists of; 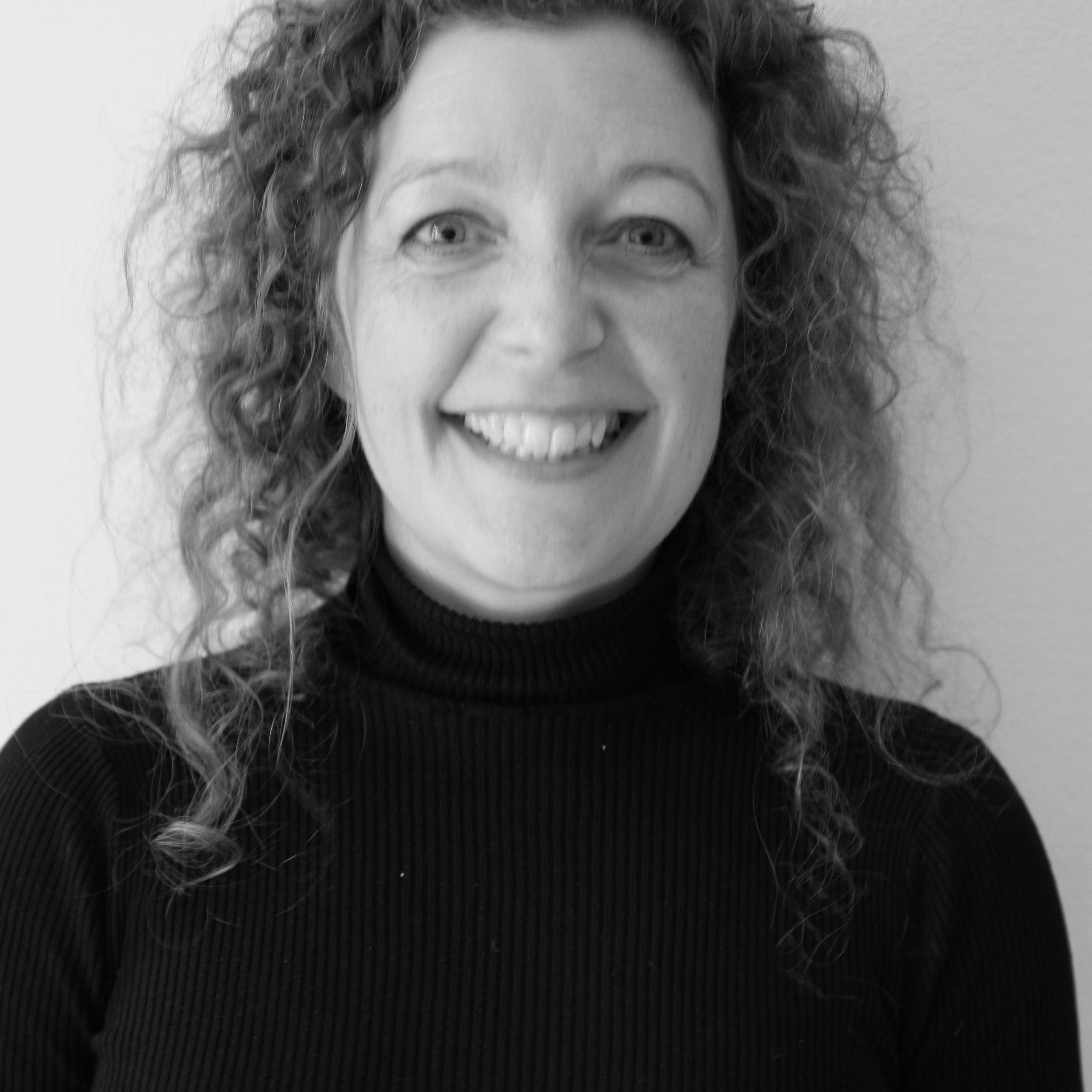 Caroline Jackman is the Talent Development Manager for Crafts Council UK. She has over 20 years’ experience in working in the arts and working to support the business and creative development of artists and makers from amateurs to established professionals. Caroline’s professional practice includes managing galleries; a curator and advisor for contemporary national and international art exhibitions and county wide festivals; the chair of the Guildford Borough Council Public Arts Advisory board and Trustee for New Ashgate Gallery in Farnham. Caroline is a key figure at the Crafts Council ensuring best practice delivery of business development programmes including Hothouse and Collect Open part of their International Art Fair at Somerset House in London.
Crafts Council is the UK national arts charity that inspires, supports and nurtures artists, designers and makers at all stages of their career through business incubation and market development.

Katie Treggiden is a purpose-driven craft and design writer with almost 20 years’ experience in the creative industries. She contributes to publications such as The Guardian, Crafts Magazine, Elle Decoration and Monocle24. She has written four books, the latest of which is Weaving: Contemporary Makers on the Loom (Ludion), and is already working on her fifth. She has launched, edited and published an award-winning design blog and independent print magazine. She recently gained a distinction for her Master’s Degree in the History of Design from the University of Oxford. She was the founder and first president of Bloom and is a founding steering committee member of Design Can, a Fellow of the Royal Society of Arts, a Trustee of the Leach Pottery and a volunteer for Shelterbox. 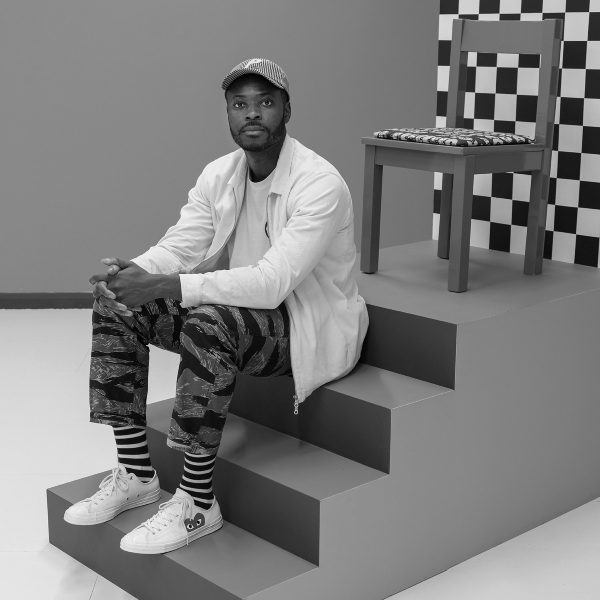 He began his practice in 2013 up-cycling vintage furniture, inspired by the traditional Nigerian parables and West African fabrics that surrounded him as a child. Yinka Ilori Studio was established in 2017 following a successful pitch to transform the Thessaly Road Bridge. The studio now consists of a team of colour-obsessed architects and designers, with the expertise and capacity to take on large-scale architectural and interior design projects. The studio continues to experiment with the relationship between function and form, with an output that sits between traditional divisions of art and design. 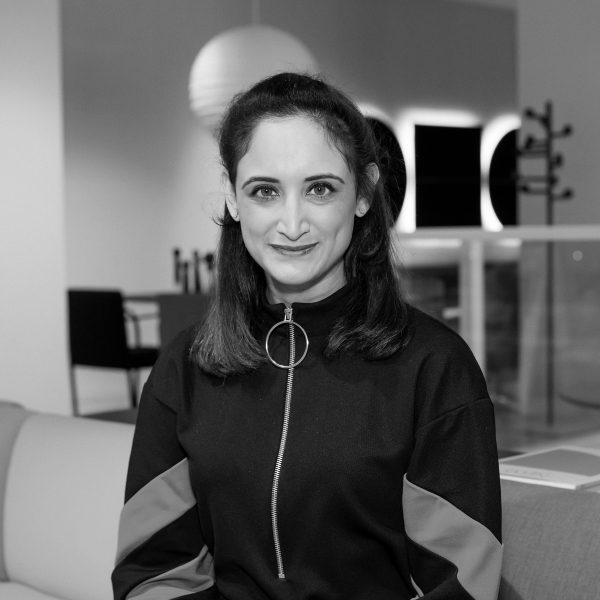 Priya Khanchandani is the Editor of Icon Magazine. She is a curator, writer and cultural activist specialising in experimental ideas relating to design and architecture, with a decade of experience in the creative industries. Having trained in Modern Languages at Cambridge University and the History of Design at the Royal College of Art, where she topped her class, she worked at the V&A and then the British Council, where she was a member of the core team to develop and launch the UK-India Year of Culture in 2016.

Khanchandani is currently working on her 20th issue of Icon, where she has covered subjects ranging from international biennales to the intersection of craft with reality TV and interviewed celebrated designers and architects. As an independent writer and curator, she has contributed to publications such as The Observer, The Sunday Times, the White Review and Frieze and curated exhibitions at London Design Biennale and Lisbon Architecture Triennial. She regularly gives invited lectures and chairs panels at international cultural events.

Prior to her arts career, Khanchandani was a commercial lawyer at magic circle firm Clifford Chance in London and Milan. She worked on post-bankruptcy disputes and international law, including a stint at Liberty, the national council for civil liberties. She is a Trustee of Engage, a Steering Committee Member of the New Architecture Writers and a Founding Member of pro-diversity initiatives Museum Detox and Design Can. This year, she is a faculty member of the University of Oxford’s Cultural Leaders’ Programme.